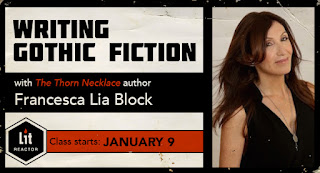 I'm super excited to be taking an online writing class from one of my favorite authors, Francesca Lia Block. Among many other books, she wrote two of my personal favorites, Weetzie Bat and Baby Be-Bop. For years I've wanted to learn from her. Very grateful to finally have the chance to do so. 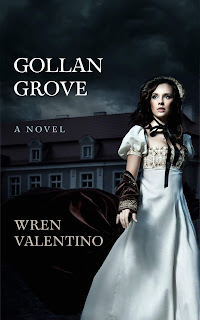 I'm working on a handful of new projects right now. Just finished up the final draft of my baseball-themed romance Pitchout. Now working on the first draft of a Gothic romance novel called Gollan Grove. Starting preliminary work on a romantic thriller called Miranda Chance, which is set in The Netherlands. I'm going to travel there (for my third time) in April to attend a film festival. I'm planning to do some additional research while I'm there. 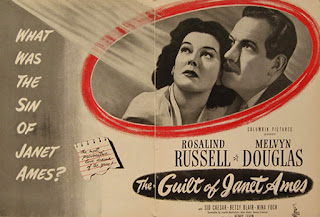 I love any film that Rosalind Russell is in. I watched The Guilt of Janet Ames recently. It's a terrific and very clever film that seemed way ahead of its time. Of note is a wonderful Betsy Blair in a supporting role. The plot of the film is complex and the script is well-written. Both Melvyn Douglas and Rosalind Russell are captivating in their performances.

P.S. And now, for the ultimate sigh, I give you Luke Evans (yes, please) singing The First Ever I Saw Your Face. You're welcome.